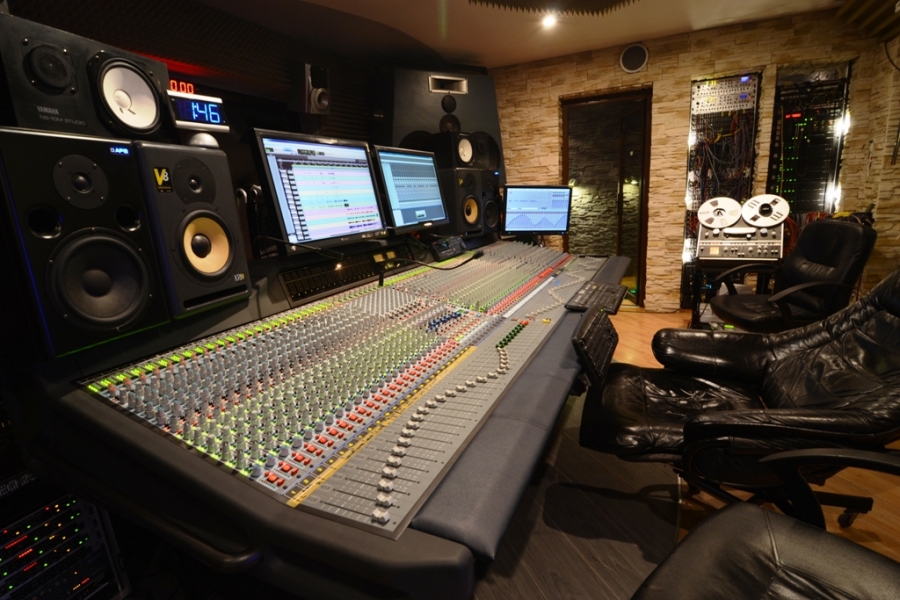 Answering for often questions about roots of ZETA ZERO:

Over 11 years of designing and experiments with ZETA ZERO technology.

Many years of works on ZETA ZERO among experts, friends and professionals from various fields of present 21 century science. Over two years spent on creating the latest prototype of model ZETA ZERO VENUS Edition. And after this also next models as Venus Picolla and Venus Satelitte. It took over a year to work on the analysis, computer simulations and design alone. The following year we worked on the construction of the sample model. After 7 years we have shown our designs to The World and at once listeners acclaimed ZETA ZERO speakers as one of the best. But we did not stop. We still work on it and we try do make it better and better...

But everything started many many years ago. Here some private very historical photos from my electronic designs activity including building of studio staff myself.

A few private photos from around 1990 when I finished my first audio console. 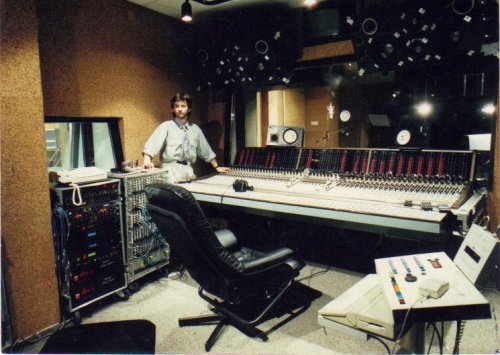 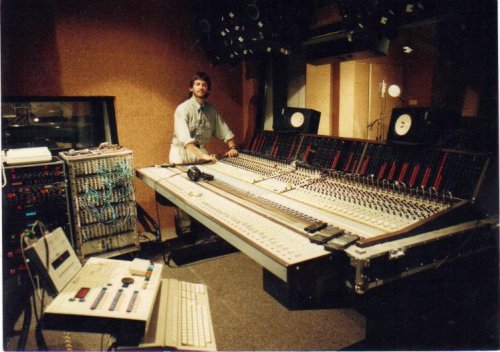 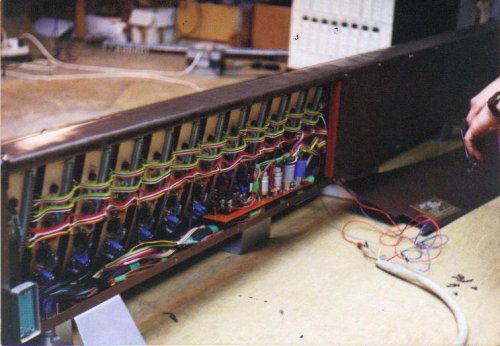 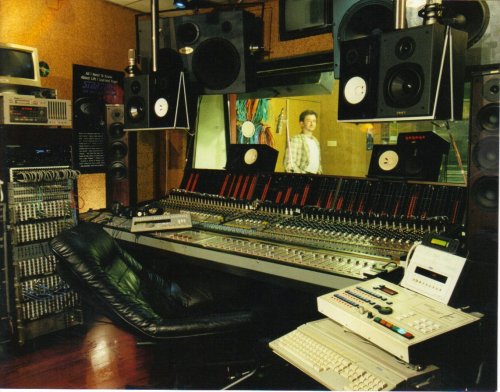 For over 35 years I familiarized myself with the complexity of human perception of sound. Throughout these years, by working with sound, I gathered knowledge about the way we hear and what is even more important we learned how others around us can hear the same music and sound phenomena. What are the differences between us listeners? Differences in the way of hearing and selecting the same sound stimuli exist between us all - especially between the different races of people. It has helped us immensely in understanding the expectations and requirements of even the most demanding potential customer.

And the experience has grown up during these tens of years of learning in TR STUDIOS recording studios how sensitive people perceive sound and music.

Below some photos of famous rock and media stars including musicians from Genesis or Grammy candidates , many polish stars etc. in our TR Studios where we also design ZETA ZERO:

Here you have a photo of my also very old (made about 1977-1978) audio tape recorder preamp for my first private "studio" reel 2 track tape recorder. It was 3 head system equipped with my own design of multichannel noise reduction system which gave over 90dB of dynamic in full band on 1/4 '' tape (it means better than well know professional Dolby A studio design ). Additionally this electronic had designed also by me circuit of dynamic modulation system of bias current, and in result very wide recording frequency band up to or over 30kHz. It was similar to Dolby HX but my own simpler design. 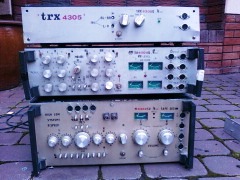 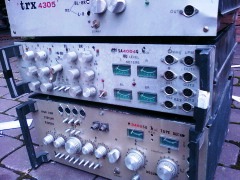 By the way I have to say that my very first loudspeaker I constructed about 35 years ago. Was very ugly but was ...working. Actually about 74 or 75 I constructed my first .....rotating loudspeaker . (because I was interested in nice so called rotary effect). Unfortunately I didn't know that this design discovered long time before me Mr...Hammond!

So electronic and musical roots of Zeta Zero are long and very serious. I have started with simple yet modern and unusual electronic circuits, designs and loudspeakers in early seventies for friends . My the very first simple 3-transistor amplifier I have constructed about 1973...